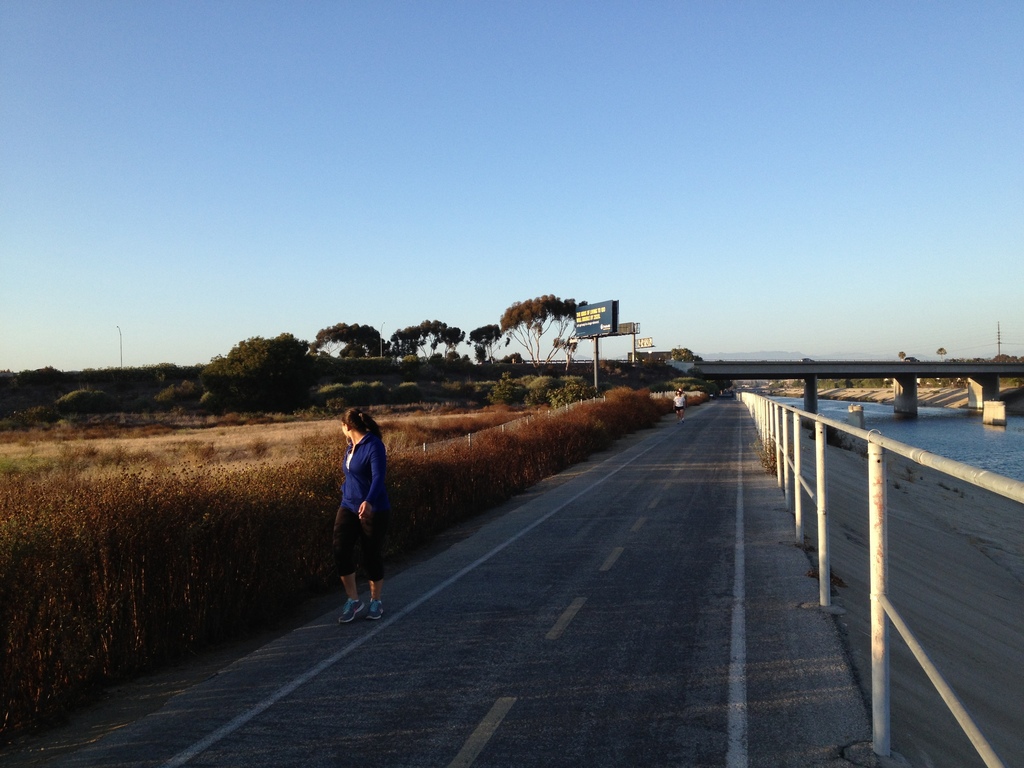 Area C, a 64-acre portion of the Uplands area of Ballona Creek Wetlands, is a pretty piece of open, Culver CIty-adjacent land owned by State of California – and a battleground between the esteemed Annenberg Foundation and local environmental groups. The foundation has put a $50 million proposal on the table that offers to make extensive improvements to the land but also includes a controversial interpretive center and domestic animal adoption facility component. Later this year, the California Department of Fish and Game, after a period of public comment, will decide whether to accept this proposal.

This is the second part of a multi-segment story on the past, present and uncertain future of this piece of land – meant to help readers decide for themselves whether they should urge the Department of Fish and Game to reject or accept the Annenberg Proposal. It focuses on the actions that are necessary to improve Area C.

In the last installment I established the value as well as the degraded state of Area C – a contested, Culver City-adjacent portion of the Uplands portion of Ballona Creek Wetlands. Buried under 15 feet of dirt dredged up while the city constructed Marina del Rey in the 1960s and plagued with non-native vegetation, garbage and a homeless problem, Area C is widely accepted as being beyond the point where restoration to its original state is possible. Given this, what future can we imagine for this land?

The California State Coastal Conservancy, the California Department of Fish and Wildlife, and the Santa Monica Bay Restoration Commission are currently in the planning phase of a larger project to revitalize the entire Ballona Creek Wetland into a thriving ecological reserve. This Ballona Wetland Restoration Project has identified eight goals: ecosystem rehabilitation; habitat preservation and enhancement; maintenance of the physical and chemical processes; biodiversity; sustainability; creation of opportunities for cultural, recreational and educational use; and enhanced public access.

Practically speaking, fulfillment of these goals would require at least the following in Area C:

First, the current plants must be cleared and native plants must be reintroduced. No one, not even the Annenberg Foundation, is proposing removing the 15 feet of dirt dumped on the land in the 1960s. But it is possible to landscape the current surface in a way that will recreate the rolling landscape that originally characterized Area C. Thereafter, significant resources will be required to keep the large tract free of garbage and invasive plants. In a recent email exchange, Walter Lamb, President of the environmental group Ballona Wetlands Land Trust (a group that that is widely credited with stopping the second phase of construction of the Playa Vista development), suggests “we need to engage the many volunteers who would love to help.” 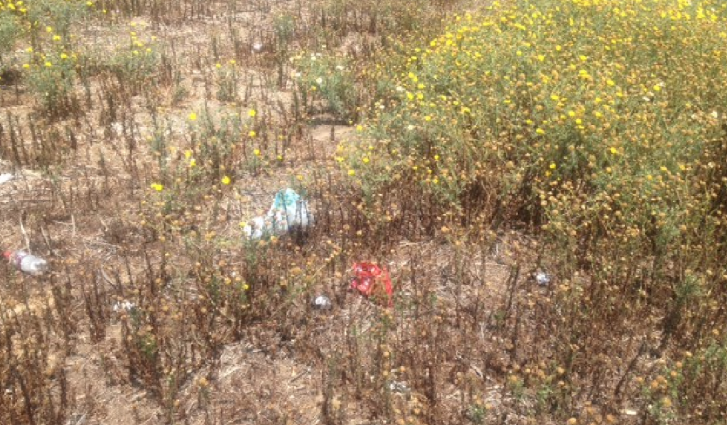 Second, the homeless issue must be addressed. As Lamb says, “It is no act of kindness to allow the homeless to live in squalor in the ecological reserve, and it also negatively impacts the health of the reserve, the security of surrounding issues and a whole host of other issues.” There’s no cure-all for this issue, but Lamb emphasizes that such an effort must be more continuous – a strategy rather than an after-thought. “If we work on the issue every day, it will be much easier to manage than just having sweeps every six months or so,” he says. “Obviously, we need to include a human services element to any strategy.  Simply pushing homeless people to the edge of the reserve is ineffective and also ignores the human aspect of this issue.” Beyond these primary objectives, many people and groups in the community support measures that will allow the public to enjoy (walk on) Area C in an environmentally sensitive way. Of course, this could be merely limited to the users of the little league diamonds currently on-site.

But Ballona Creek Renaissance, a Culver City-based environmental group concerned with the future of Area C, suggests that such access could include “self-guided or docent-led walking tours on accessible trails and overlooks with small trailhead interpretive and support facilities.”

And perhaps this does makes sense. Ballona Creek Wetlands has value – but its value is easily missed or misconstrued, considering that it depends on the fact that humans can’t go there. Perhaps a portion of Area C can be used to help communicate why it’s important to not to use the rest.

As the next segment of this story will detail, the Annenberg Foundation’s proposal far surpasses these modest goals – to it’s credit or deficit, depending on who’s asking.