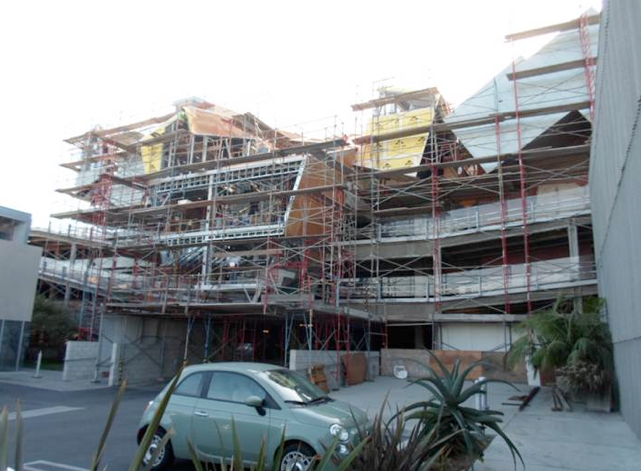 There is really an incredible amount of construction around Culver City right now -- both the erecting of new structures and the renovation of old ones. The landscape...she is changing, changing.... 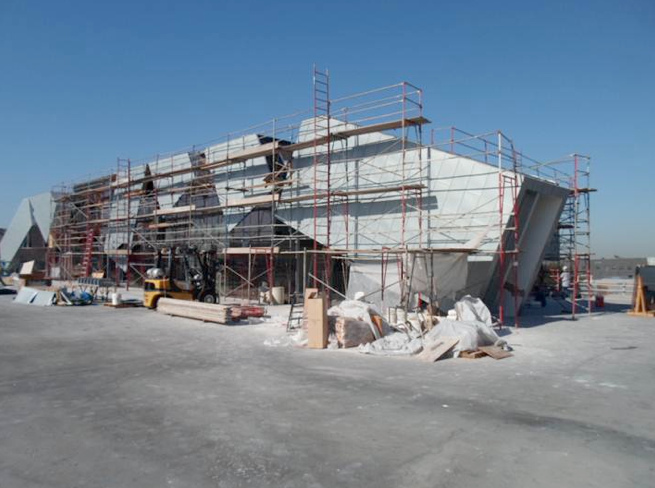 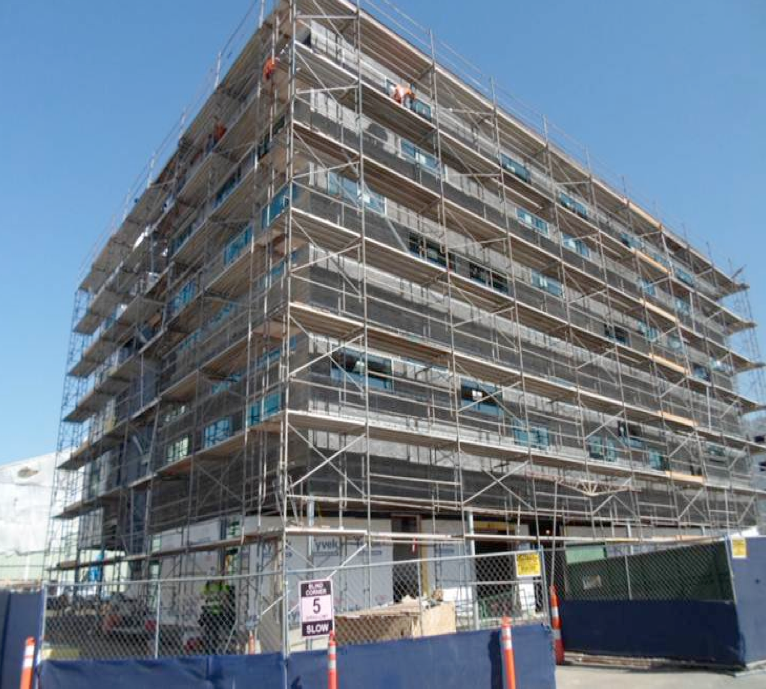 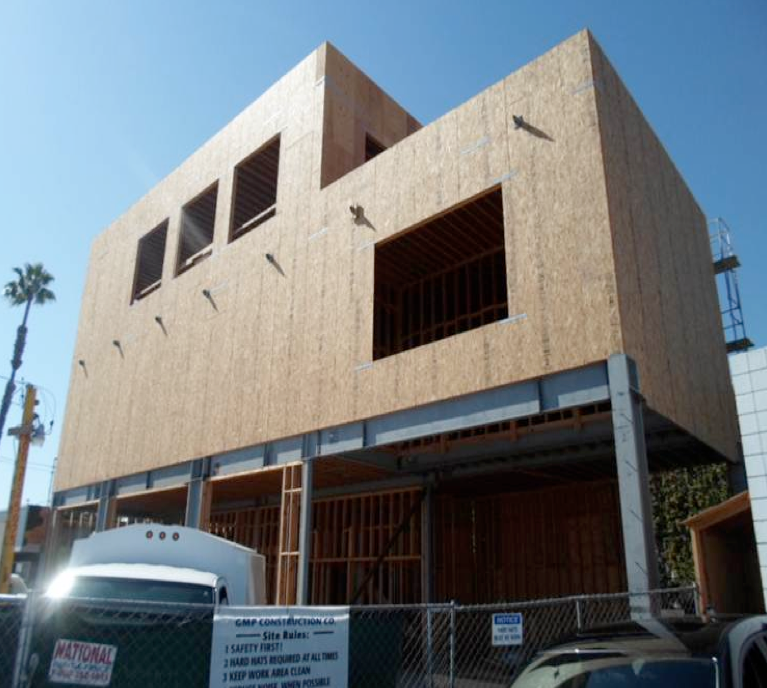 The new Marcasel mixed use project at 11955 Washington Boulevard: 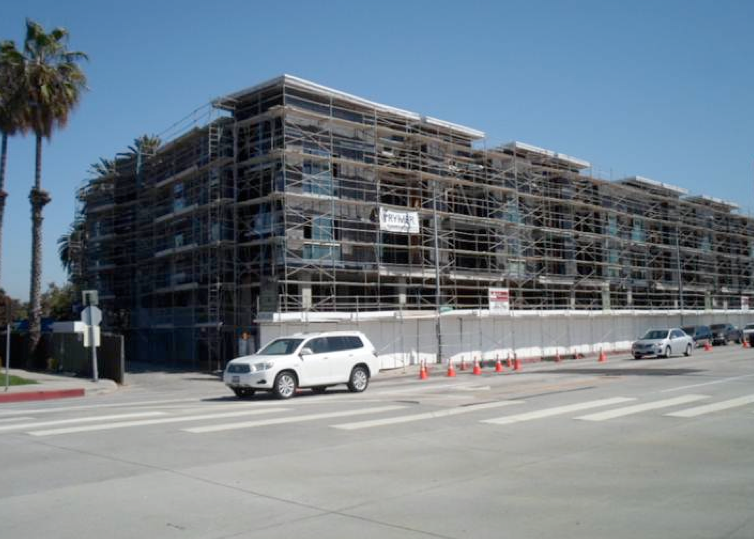 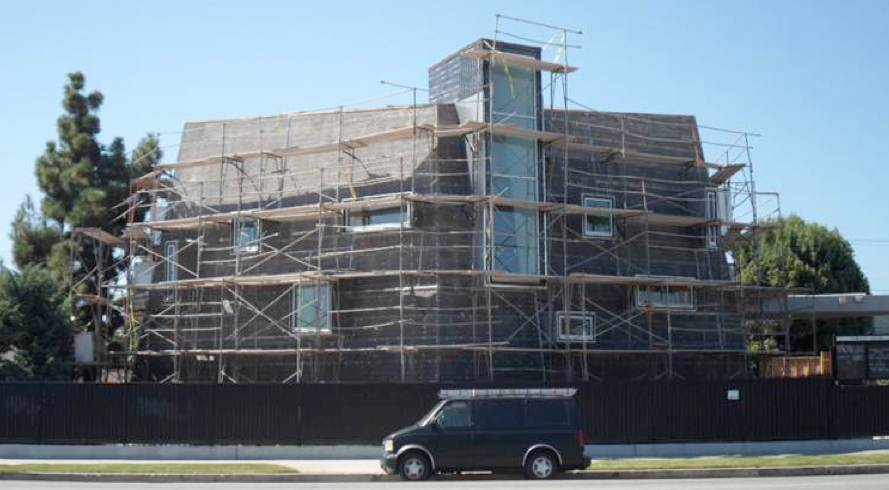 The new mausoleum building at Hillside Memorial Park and Mausoleum at 6001 Centinela Avenue: 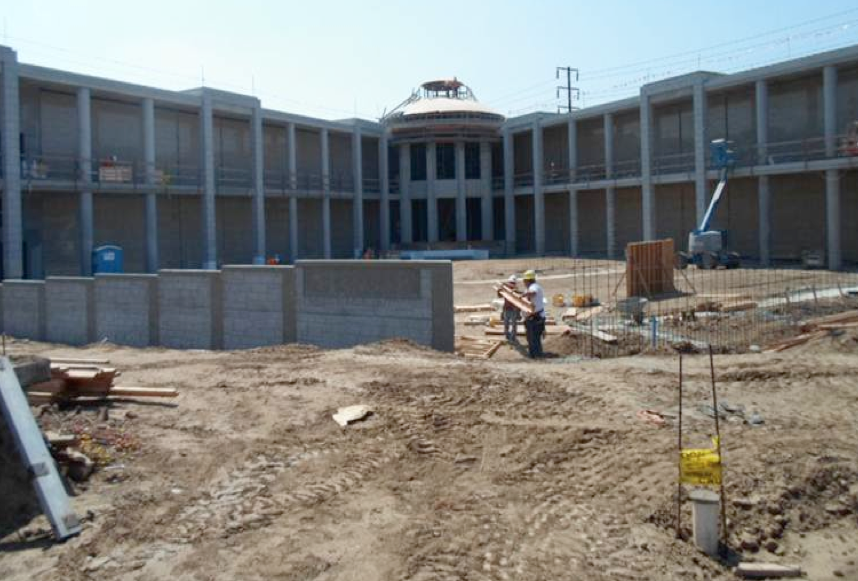 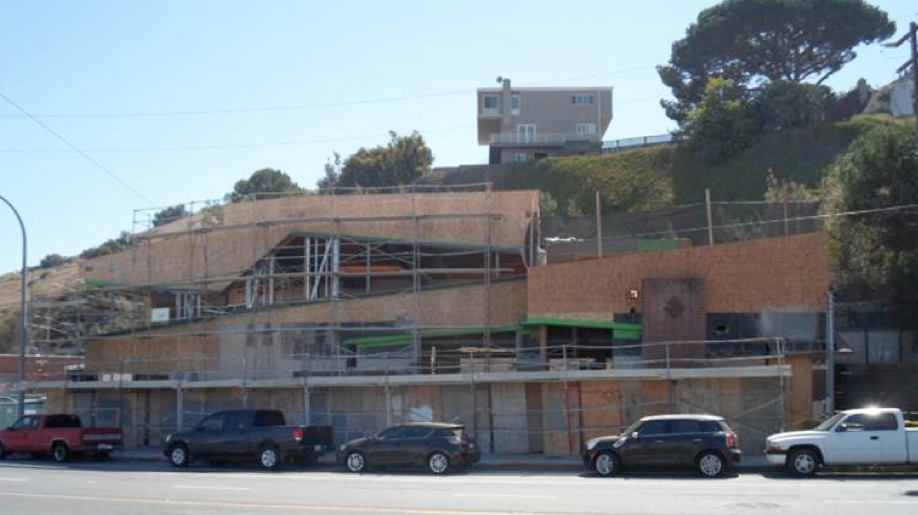 And a new condominium project 4138 Duquesne:

Mind you: this is all in addition to all the new construction being conducted around the Culver City Expo station -- new commercial and mixed use projects known as "The Graystar Project" and "The Platform." They just keep rising... but more on those later, too.