My CicLAvia was Amazing, How Was Yours? 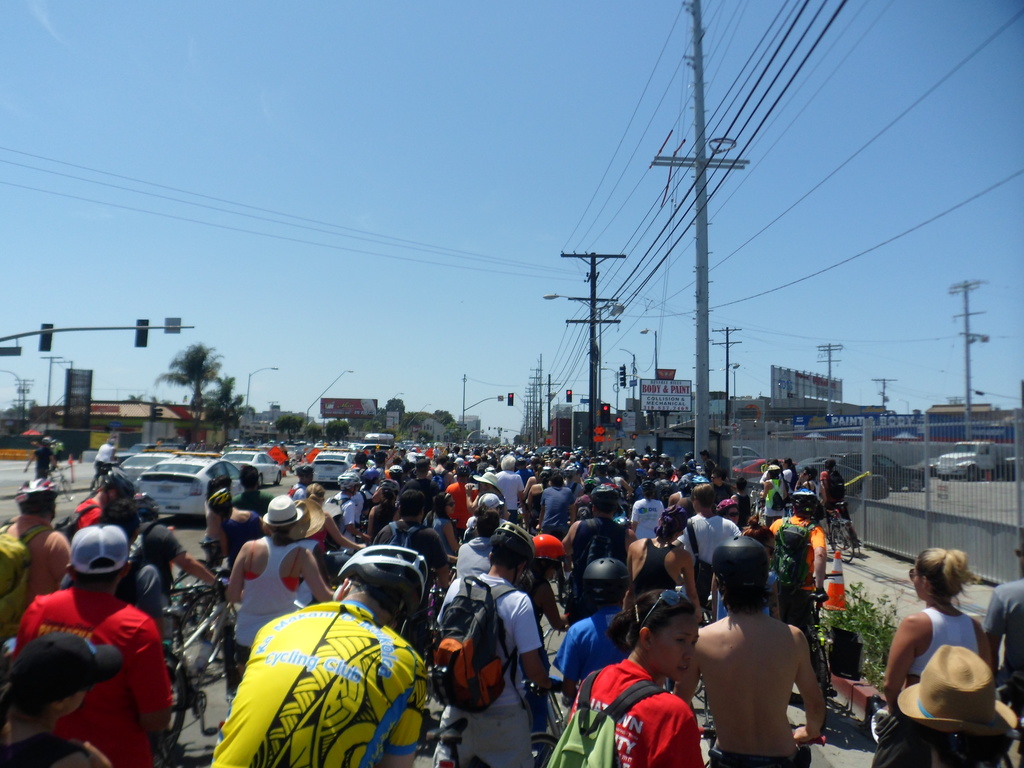 Yesterday, my wife and I took the Expo Line to 7th and Metro in downtown, and then joined the estimated 100,000 people who participated in CicLAvia 2013 -- riding our bikes from downtown to Venice.

Yes, the backup at the largest intersections were frustrating (the event is, perhaps, a victim of its own success), but overall my wife and I were euphoric to be part of the great and powerful flow of Los Angeles citizens. At around 1:00 pm,we spent a couple of hours at the hub in Culver City, and I had literally never seen so many people enjoying downtown Culver City. Thrilling. 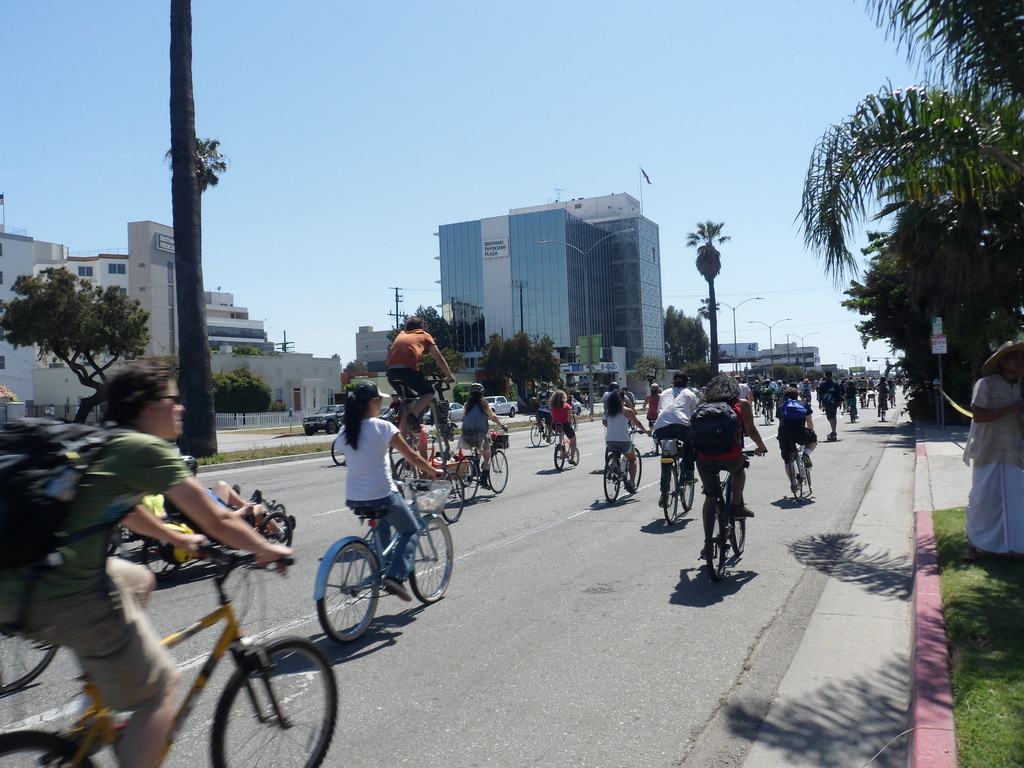