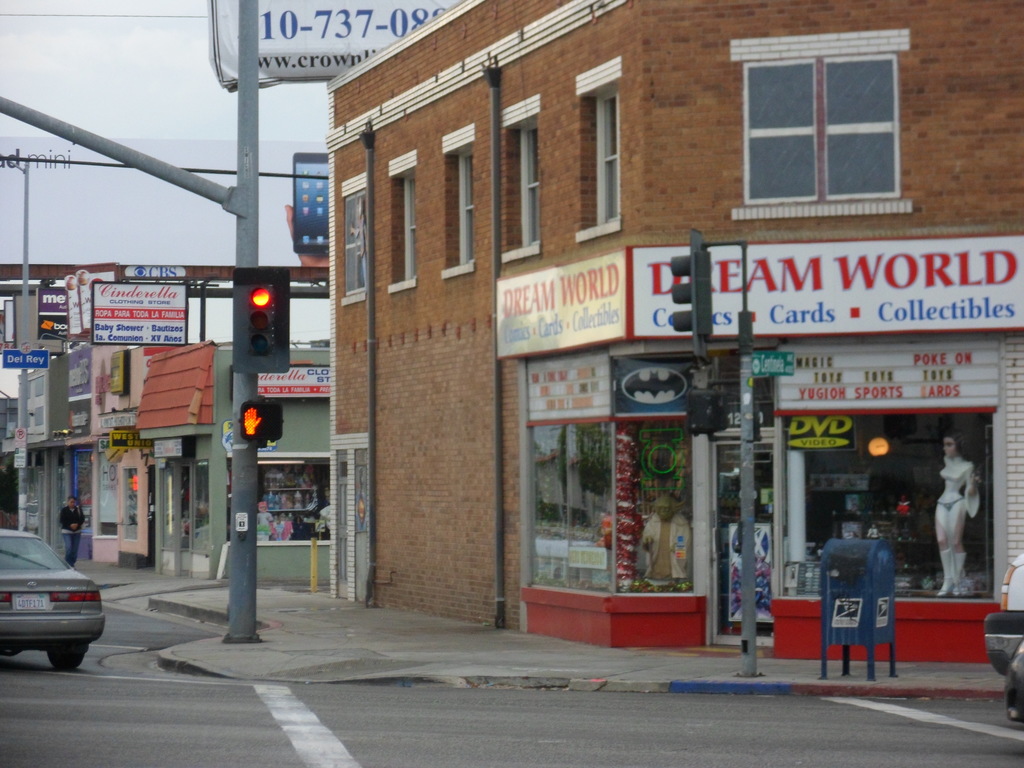 According to LA Eater, a Scandinavian restaurant called Gravlax is coming to the Southwest corner of Washington Blvd. and Centinela in Culver City. It's the former home of Dreamworld Comics, which has moved to the (long-vacant gas station) Southwest corner of Washington PLACE and Centinela. Plans for the restaurant have just been announced, so surely it'll take a significant amount of time to convert the 1,500-square-foot space from retail to restaurant space.

Honestly, I'm not sure what Scandinavian food consists of. Smorgasboard? The name Gravlax refers to a dish consisting of raw salmon cured in salt, sugar, and dill. Sounds amazing -- and, hey, it's not a gastro pub, right? 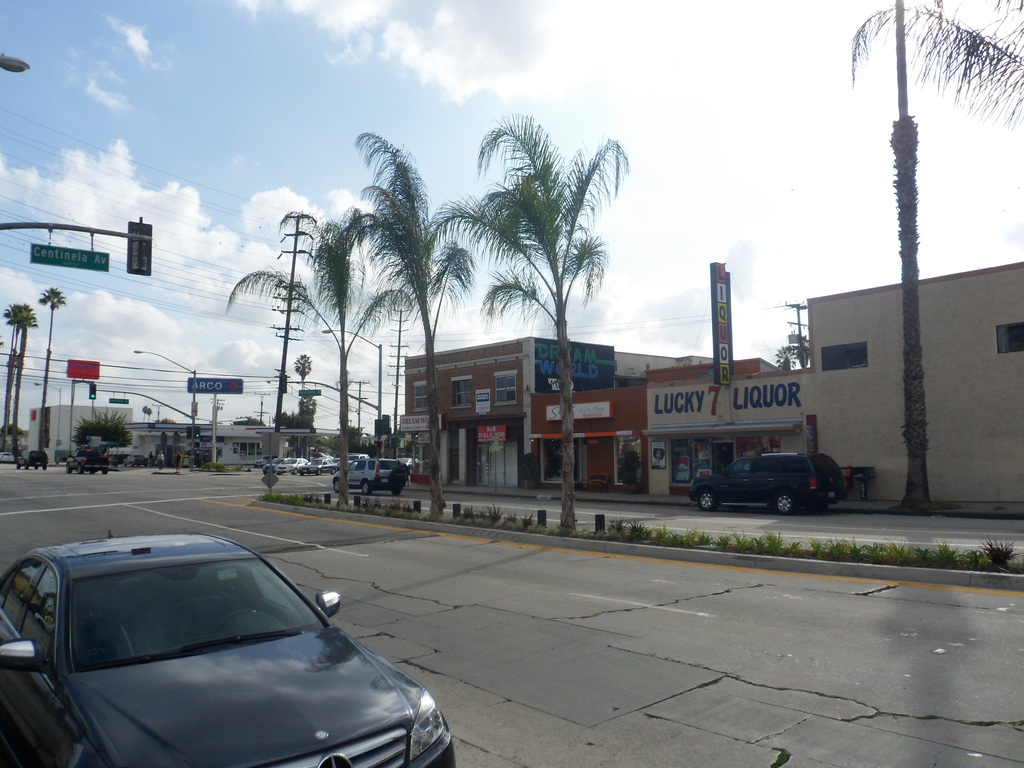