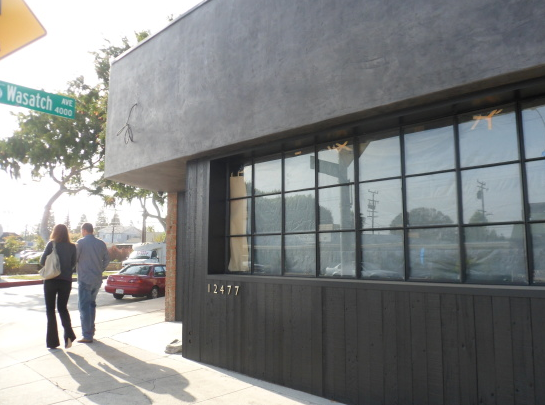 LA Eater recently featured an interview with The Corner Door owner Todd Jerry, who reflected on the bar's first year. The article calls the Corner Door "one of the most underrated tables in the city," and (correctly, I think) attributes much of the bar's success to bartender Beau du Bois. Here's what Jerry says about him:

We recognized that gastropubs all had the same formula: a burger and a beer. We wanted to do something different and better. Here you get an experience that's superior, with a cocktail that's handmade. From the start, Beau was really approachable and catered to the crowd, with a sort of intro to cocktails that were divided into shaken and stirred menus. After customers started to learn, we started offering more complex stirred cocktails.

Asked what he recommends on the menu, Jerry said:

The brussels sprouts are the most popular. It's a vegetable that people generally don't like but we've done it in a way that's approachable and likeable with a complex flavor. The burger is something we've elevated, with meat ground in house, a cranberry onion jam, and bone marrow mayo. The roast chicken is also underrated.

You can read the whole interview HERE. 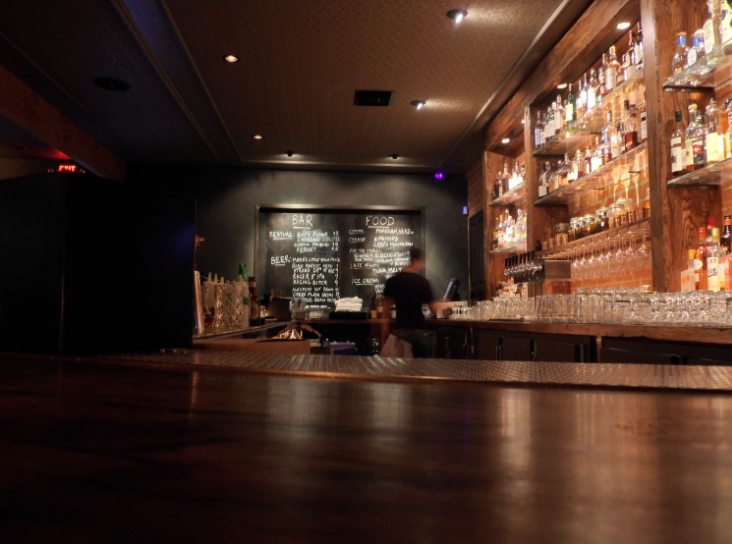