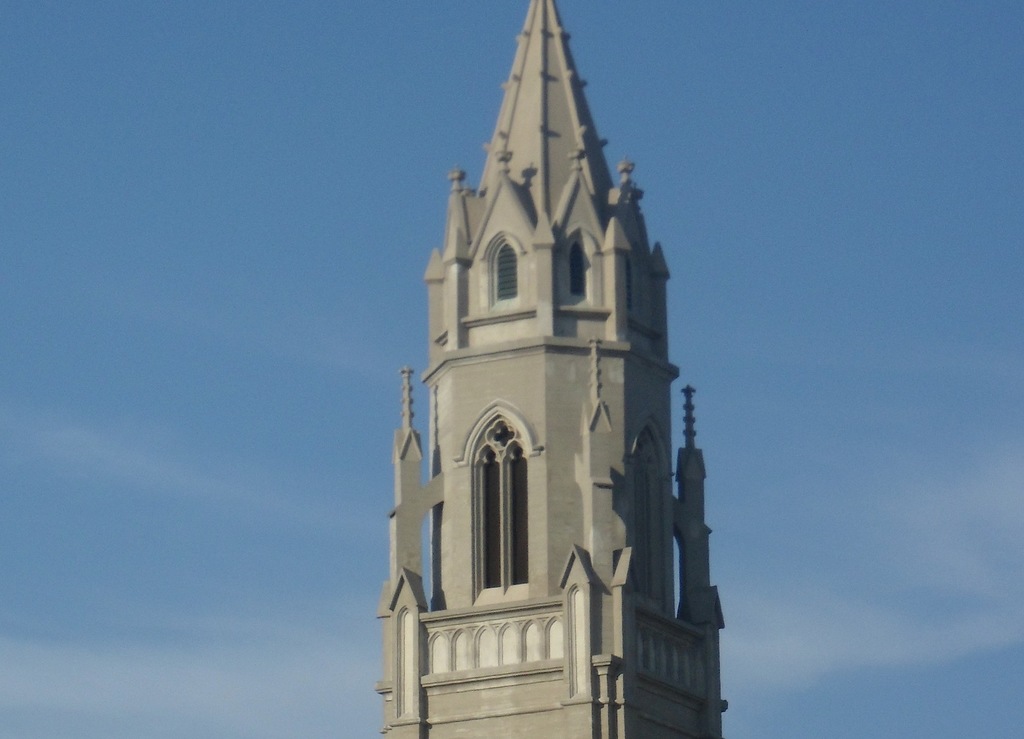 This time, the question is: Do you know where in Culver CIty this tower is? If you know, enter your response in the comments box of this post! I'll reveal the answer in two Fridays, when I post a new game. 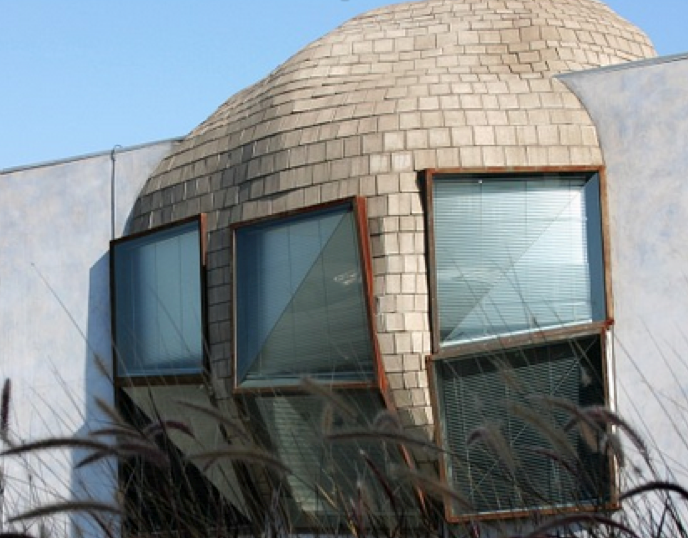 Although no one correctly fingered the location on this website, Jill S. Thomsen correctly identified it as "The Hayden Tract of course - Eric Owen Moss" on the Culver City Times Facebook page.

Specifically, it's part of what is called the "What Wall?" building at 3524 Hayden Ave. As this picture shows, it's right next door to Samitaur Tower, which has been known to inspire visions of Darth Vader. 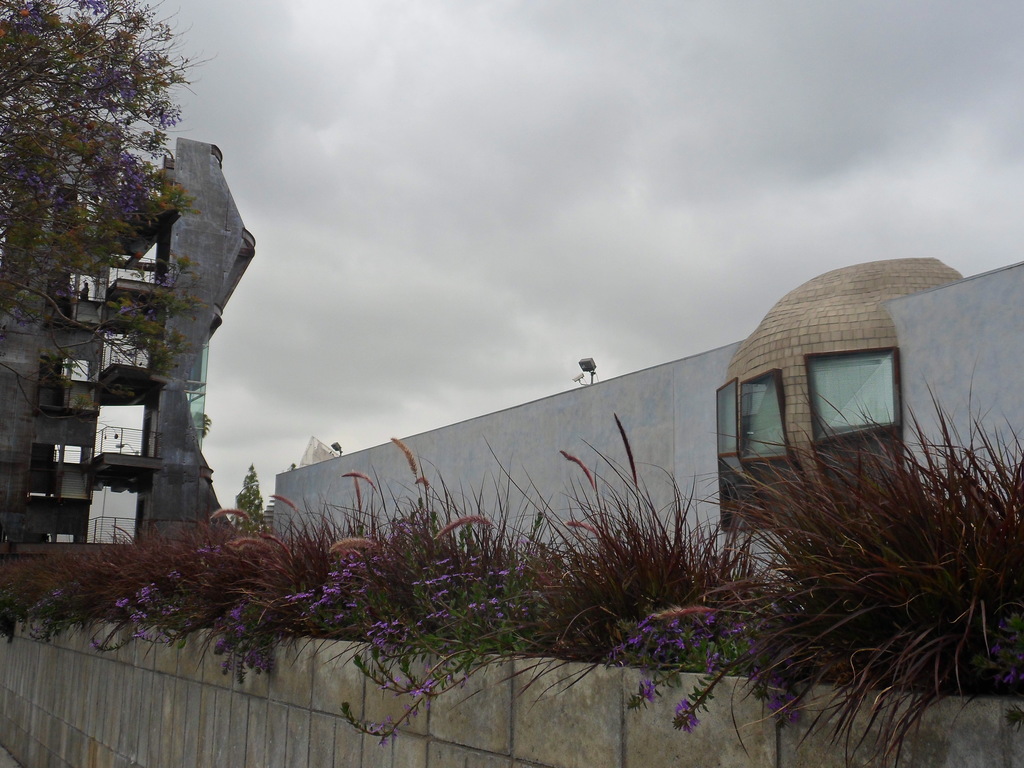 Here's what Laura Della Badia has to say about the "What Wall" building, on Floornature.com:

It is in fact a former industrial building, recovered and partially transformed to house the offices of an information technology company. The clients asked for a flexible space that would encourage interaction among different areas and the people working in them. This need was met by assigning a strategic role to the inner courtyard...

But none of this is visible from the outside, which is a continuous wall 9 metres long...made up of 20 concrete blocks cut to measure. The fluidity of this perfectly regular surface...is interrupted by three sets of two windows which are quadrangular but very irregular in shape.

Similar in size, the windows differ in position and in the way they seem to want to cover or "grasp" the "protuberance" on which they are placed. It is also irregular in shape, allowing the windows to let daylight into the executive offices inside.

This strategy reveals Eric Owen Moss' predilection for the unexpected, for contaminations, but above all for a form of evolution in which nothing is left to chance. 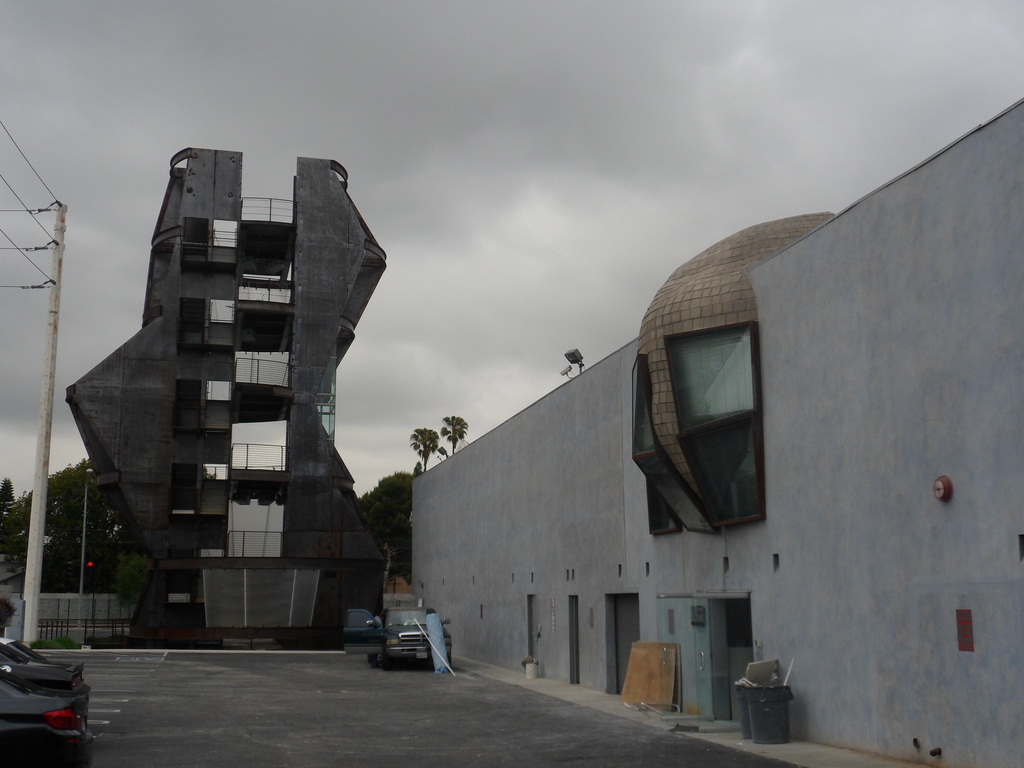 As a matter of fact, "What Wall" is sandwiched between two Eric Own Moss monoliths. On the other side is the Stealth Office Building. 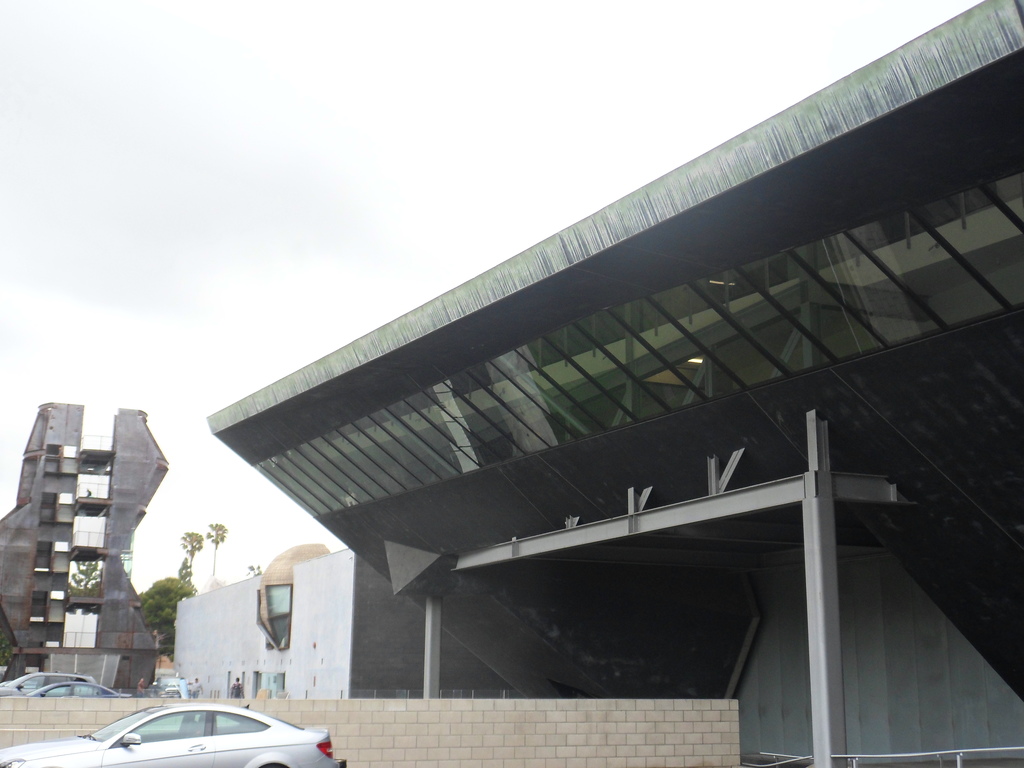 And here's an interview of the man, wherein he defines avant-garde as "an essential discomfort with the conditions of the world as you find them."

Yay!  Thanks much!  The church tower is really beautiful and special and adds a European flavor to Culver City.

You got it. Well done!