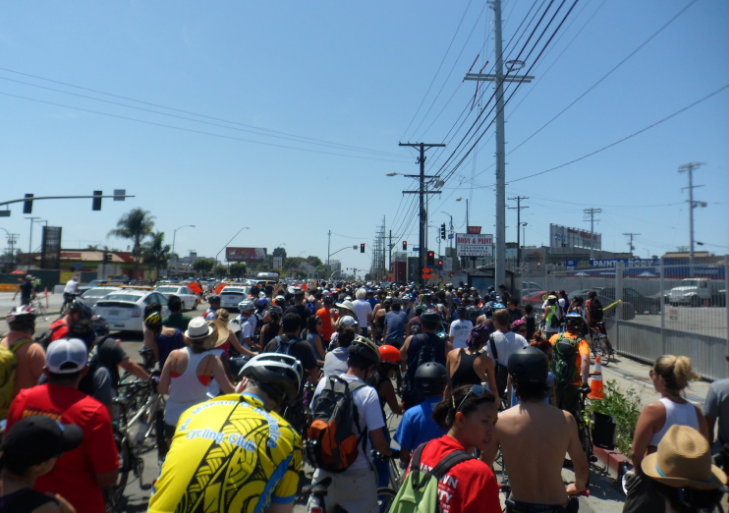 The City of Culver City received notification from Metro last week that the city has been awarded a $453,600 grant to host Culver City CicLAvia in July 2015.

During these CicLAvia events, whole streets are shut down to car traffic, encouraging bicyclists and pedestrians to explore the city and participate in a space that is normally dominated by automobiles. Since it began in 2010, CicLAvia has quickly become Los Angeles County’s most popular public event, consistently attracting more than 100,000 participants. CicLAvia is free of charge and open to everyone. In 2013, Culver City’s Parcel B and Main Street served as a hub for CicLavia -- to wonderful effect.

Culver City CicLAvia is a joint effort with the City of Los Angeles and CicLAvia, a non-profit organization. All three partners received funding through the grant, with each partner contributing a 20% match through in-kind support or monetary contribution. 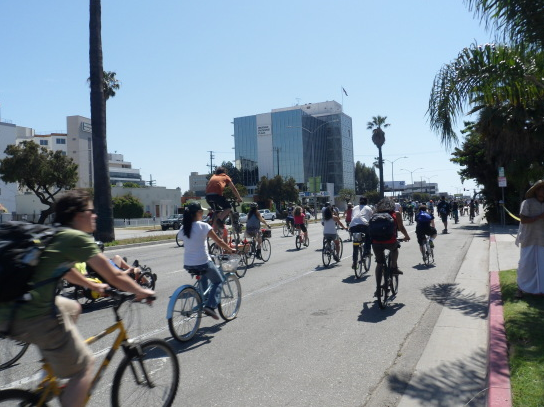