Do you have a favorite among the four proposed plans for the development of downtown Culver City? (I know I do.) If so, the Culver City Redevelopment Agency and City Council wants to hear from you during a special meeting on Monday, October 24, at 7:00. The meeting will be held in the Mike Balkman Council Chambers on the ground floor of Culver City City Hall at 9770 Culver Boulevard.

As a reminder, the four plans under consideration are: (4) And the Spanish and Missionary design from the Runyon Group. 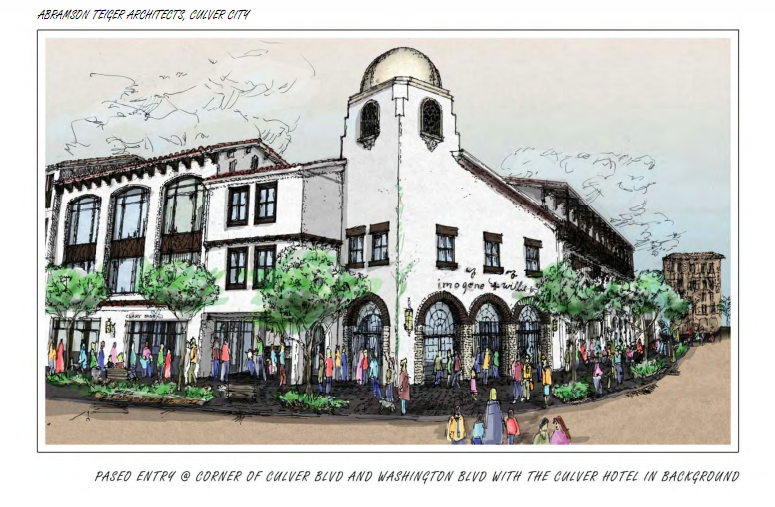 More detailed information about each proposal can be found here.