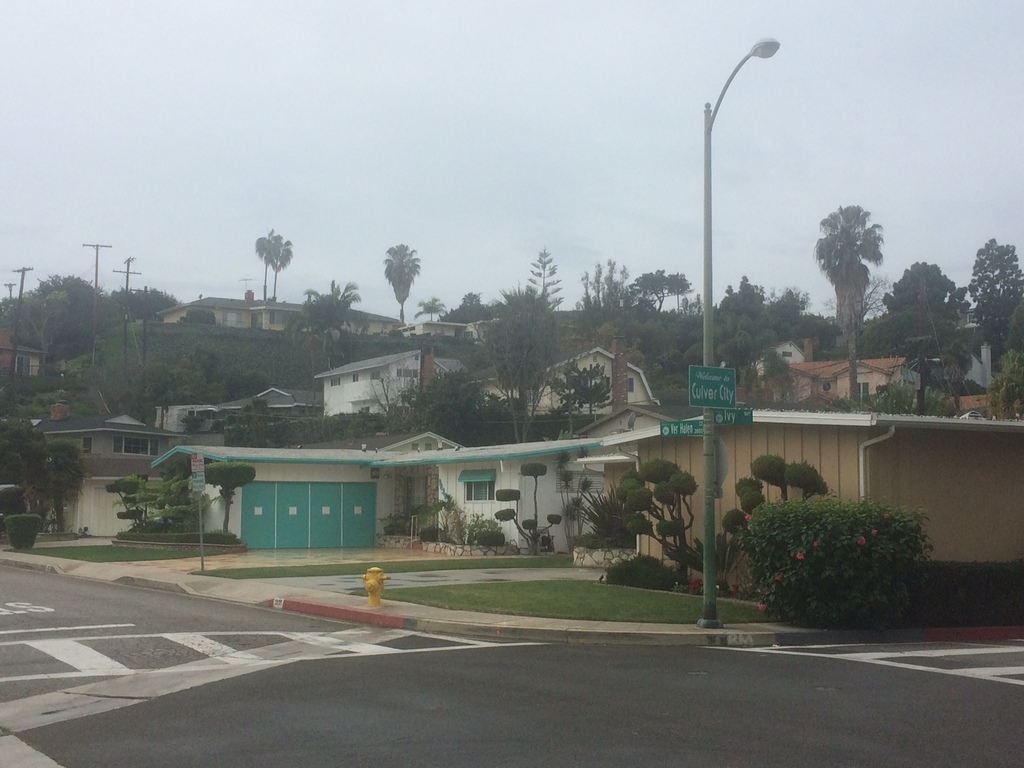 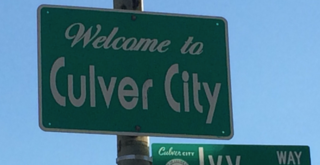 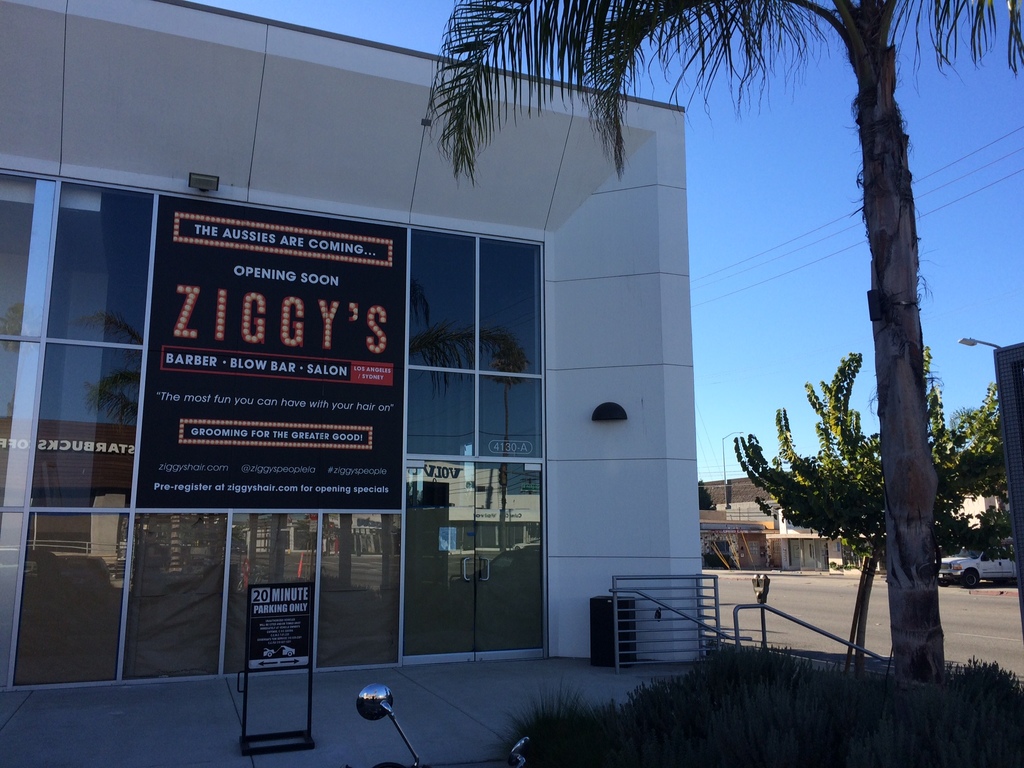 Not much info about Ziggy's since, as the banners indicate, the salon is… This Saturday, January 31, at 8:00 pm, the Culver City Symphony will perform works by Sibelius, Mendelssohn, Glazunov, Grieg and Britten at Veteran's Memorial Auditorium. The Glazunov concerto will be particularly unique -- a rare classical pairing of the saxophone with a string orchestra. The Culver City Symphony is conducted by Frank Fetta, and Mathew Ennis will serve as the…

A Celebration of Langston Hughes

Saturday I January 31, 2015 I A Celebration of Langston Hughes I 4 PM FREE
Sharif Atkins, star of the TV Series White Collar, will host an hour long tribute to the poet, including a reading of his celebrated work "Thank You, Ma'm." The afternoon will include a sneak preview of the new play Dontrell, Who Kissed the Sea, opening on Feb 20th at Skylight Theater Center. Check MCLM's Facebook page for information on how to obtain discounted tickets to this theatrical event.…

Niko Vlahakis, who shares his giving spirit with the homeless, was recently named an ABC7 Cool Kid.

“They think they're alone. I would like those people to feel like there are people who care and people who would love to see them get back on their feet and want to see them succeed,” Vlahakis said.

For years, Vlahakis and his family have been volunteering with the organization, The Giving Spirit. Among other activities, they help assemble and distribute survival kits…

Santa Monica, California – Steve Farzam, (http://www.stevefarzam.com) a leading figure and advocate in the Santa Monica community, has given back with a donation of $1,000 to the Westside Food Bank (…

Why Should You Choose Payday Loans Now?

Money problems can come and go, but, you should know that you will have to come up with something that can ease up the things for you and you will be able to come up with something good. We are here to tell you about the things that you will have to consider when you are going through some money problems. You should know that when you are not in a position to enjoy some good days with your family and you will always have to go through some major problems regarding your monthly budget then it…

The Culver City Cultural Affairs Foundation presents architectureTALKS, a series of three architecture talks presented by internationally renowned practitioners based in Culver City. This series will take place in different locations throughout the city.  The proceeds will benefit the technical enhancement of Veterans Memorial Building’s Auditorium with the intent of increasing public performances and film screenings in that venue.

The series will begin on January 25,… 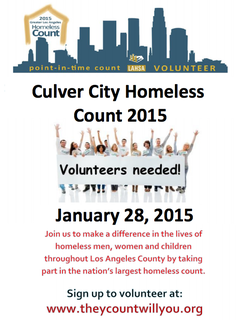 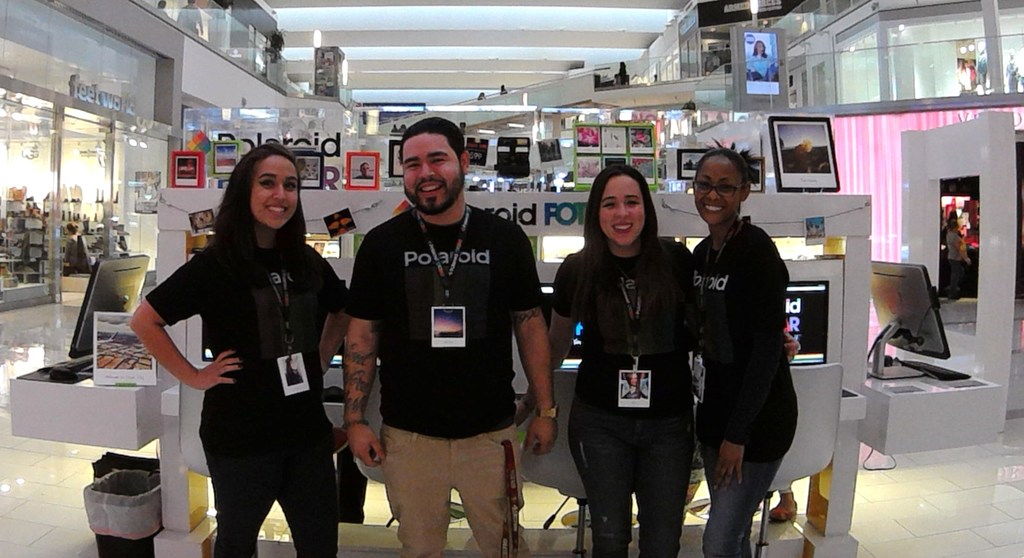 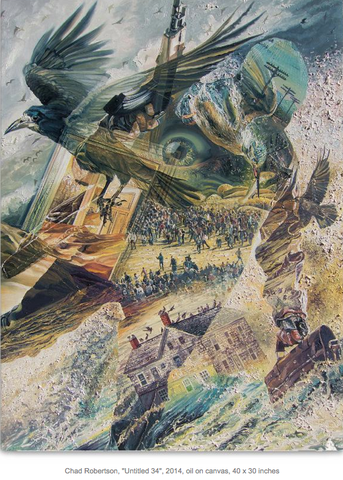 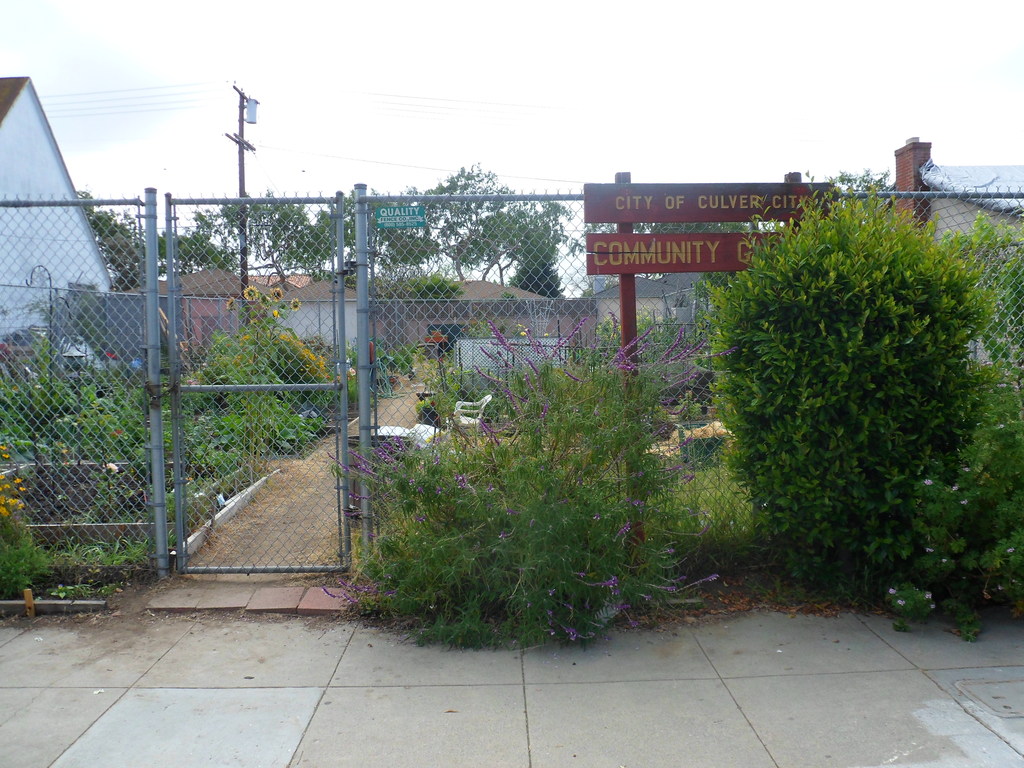 To qualify, you must reside in Culver City, live in an apartment, condominium, townhome or other dwelling with no garden space… 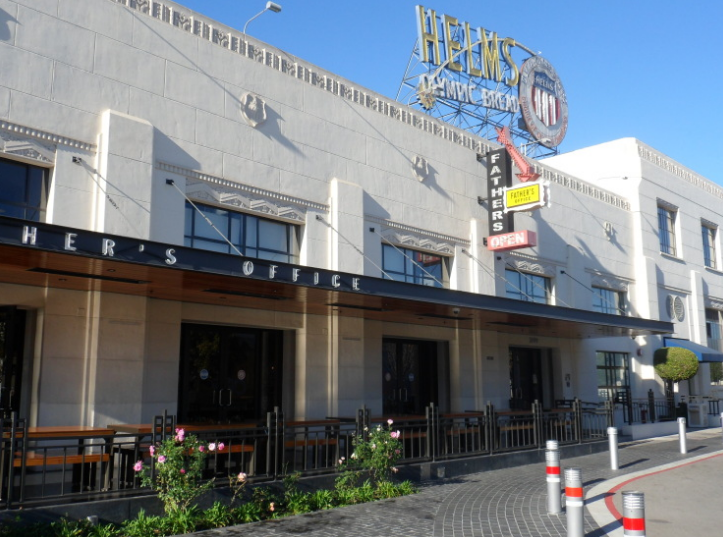